a fearless submission from the creators of afterglow

from the team that brought you "afterglow" comes "safeword.," a new play which reveals how the people closest to us often have the most to hide. an unlikely meeting between new york city neighbors fosters a new friendship among two couples, laden with secrets. after an incident in which everything is revealed, they must all come to grips with the pieces of themselves they keep most hidden. 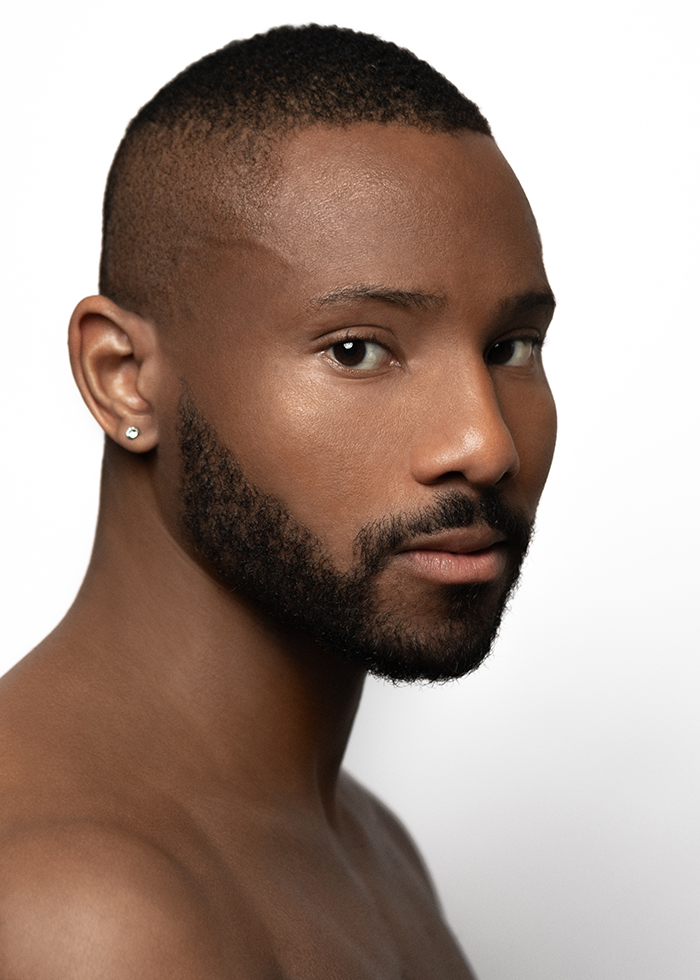 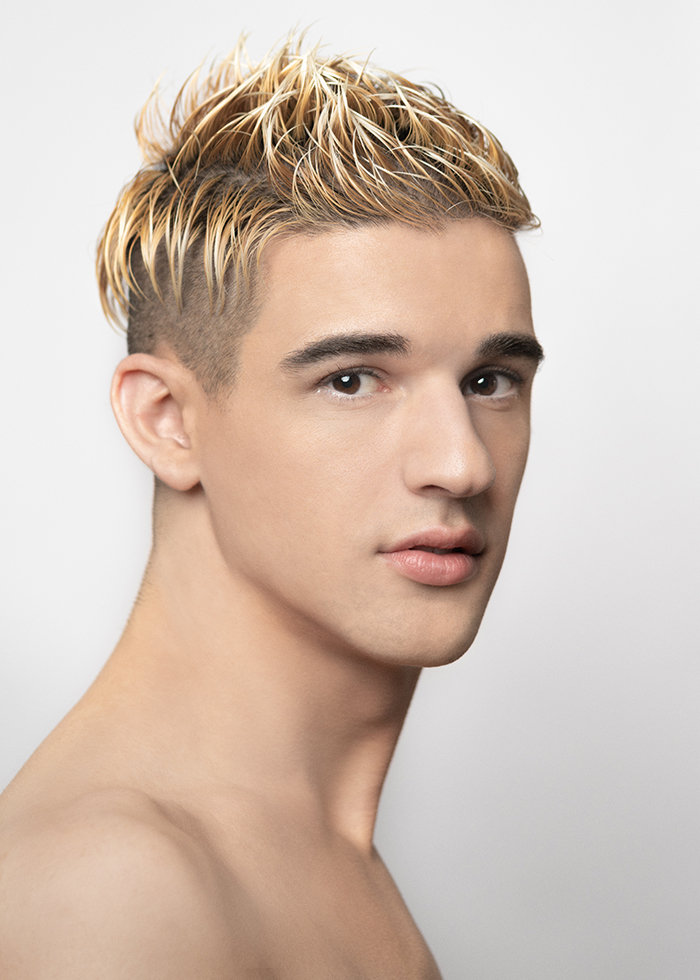 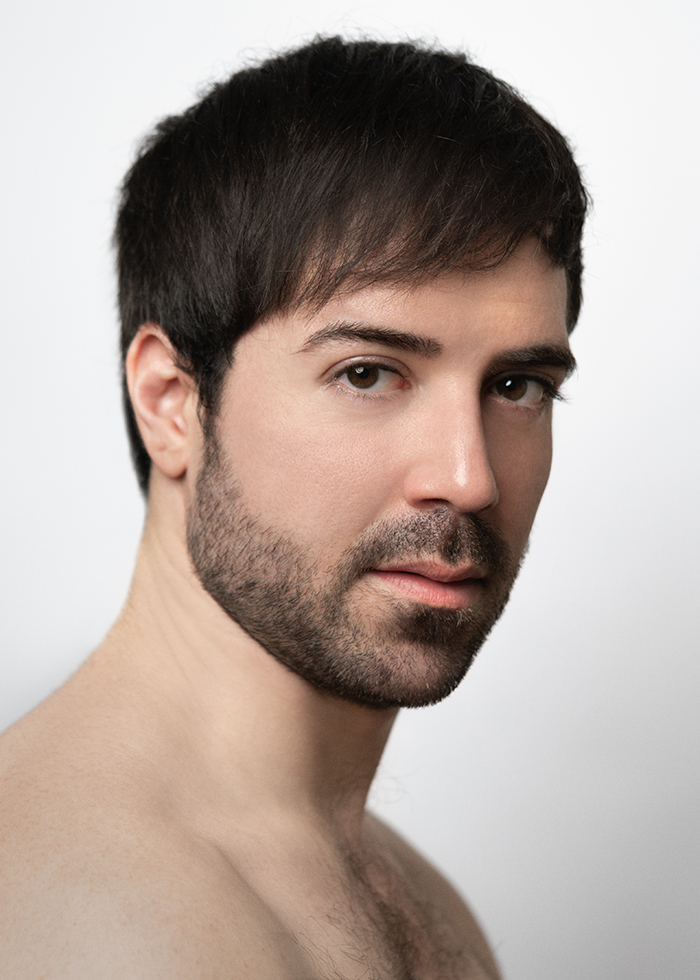 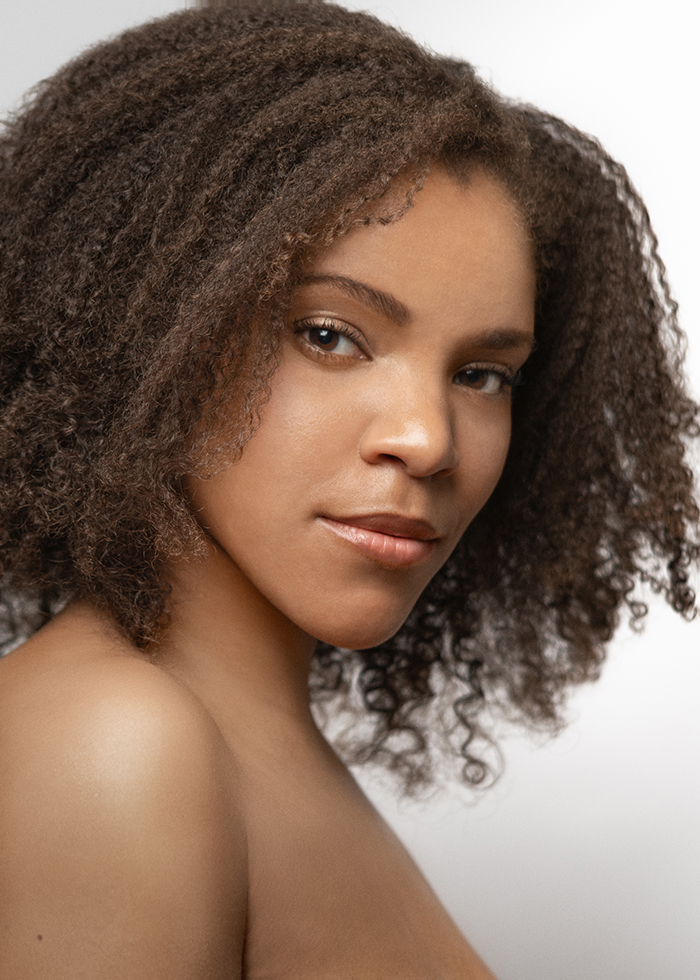 s. asher gelman(playwright, Director)is a director, choreographer, actor, dancer, producer, and playwright. Through his production company, Midnight Theatricals, he produced and directed his first original play, Afterglow, which ran for 14 months Off Broadway at the Davenport Theater.  He recently produced the Off Broadway musical, We Are The Tigers by Preston Max Allen.  Originally from Chevy Chase, MD, Asher received his Bachelors Degree in Dance and Theater from Bard College in New York in 2006 and his Masters in Fine Arts in Dance from The George Washington University in Washington DC in 2012. From 2006 to 2016, Asher lived in Tel Aviv, Israel, where he became one of the founders of The Stage, Tel Aviv’s premier English language performing arts organization, serving as its first Artistic Director from 2013 to 2016. He serves on the Advisory Board of the Richard B. Fisher Center for the Performing Arts at Bard College.  Asher lives in New York City with his husband, Mati.  safeword. is his second play.  @dancingasher sashergelman.com

mika kauffman(Associate Director) is a musical writer, director, dramaturg and performer. They received their BFA in acting from Towson University and an MFA in musical theatre writing from Tisch. Off-Broadway credits include #adulting (Director), The Great Cat Massacre (Director), Afterglow (Assistant Director), reading-performance of Paranormative (Book/Lyrics), We Are The Tigers (Dramaturg); upcoming projects include MAXA, The Maddest Woman in the World (Book/Lyrics) and Spectacle (Music/Lyrics). They are a member of Ring of Keys and SDC and recently began ALL BODIES, a producing company dedicated to supporting new work by non-binary, gender non-conforming and trans artists. www.mikakauffman.com, @mikakauffman

fabian FIDEL AGUILAR(costume Designer) was born in El Paso, TX and is now based in Brooklyn, NY. He attended Yale University for his MFA and Boston University before that for his BFA in costume design. Most recently he designed Man of La Mancha at Westport Country Playhouse and around New York City, Atlanta and Philadelphia. While in Boston he worked for various theatres, conservatories, and universities including American Repertory Theater, Boston Ballet, Moscow Ballet, the Commonwealth Shakespeare Company, among others. In his spare time he likes to dabble in watercolor portraiture and urban sketching or cook.

KEVIN HEARD(sound Designer) Off-Broadway: The Hello Girls, Midnight at The Never Get, In & Of Itself, For The Last Time,Long Story Short, The Underclassman. Broadway (as Associate): All The Way, The Cherry Orchard, The Country House. Regional: The 5th Avenue, ACT Theatre, Guthrie Theater, Ogunquit Playhouse, Seattle Rep, TUTS, and many others. Kevin designed the sound for the International Premieres of Fun Home, Kinky Boots, and Matilda in Manila, Philippines. Kevin is the Associate Producer for BenDeLaCreme Presents. HeardAudio.com

Matt Franta(Violence Designer) Off-Broadway: We Are The Tigers, The Video Games. Other credits include work with the Guthrie Theater, Children’s Theatre Company, Marin Shakespeare Company, Long Beach Playhouse, Four Clowns, and the National Theatre for Children. Matt holds a BA in Drama/Speech from Clarke University in Dubuque, IA, and is a graduate of the International Stunt School in Seattle. He currently teaches stage combat at the American Musical and Dramatics Academy in Los Angeles. www.MattFranta.com

jillian walker(Dramaturg) is a New York-based playwright, performer, dramaturg, and thinker shifting culture through interdisciplinary forms of performance. Her works include a concert-play, SKiNFoLK: An American Show, Sarah’s Salt. (recognized by the American Playwriting Foundation in 2017), and Songs of Speculation, a lecture-performance work that explores her challenges with the historical archive. She holds an MFA in Dramaturgy from Columbia University and was recently commissioned by Soho Rep. More at www.thisisjillianwalker.com.

laura malseed(production Stage Manager) is excited to be a part of safeword. Credits include Afterglow (Davenport Theatre), Midnight at the Never Get (York Theatre Company), Othello: The Remix (Westside Theatre), Cagney the Musical (Westside Theatre), and Drunk Shakespeare. Graduate of Pace University. Member of AEA. www.LauraMalseed.com

R. Christopher Maxwell(Assistant Stage Manager) hails from the bustling metropolis of Little Rock, Arkansas where he earned a B.A. in Theater Arts-Dance and Sociology at The University of Arkansas. Christopher is receiving an M.F.A. in Stage Management at Columbia University in May 2019. This will be Christopher's first Off-Broadway contract for which he will be receiving his Equity Card. He is thrilled to be working with such a wonderful management team. Enjoy the show!

Mati Gelman(production Photographer) is a commercial and a fine art photographer. Though a scientist by education, earning a Bachelor of Science in Biochemistry from the Technion—The Israeli Institute of Technology in Haifa—and a Master of Science in Chemistry from The Bar Ilan University in Tel Aviv, Gelman turned to photography after moving to New York City in 2016. Mostly self-taught, Mati continued his education at The International Center for Photography and Pratt Institute. Mati recently won the ViewPoint Gallery International Photography competition for his piece “Flight” and won first place in the 2018 Chromatic Awards for his piece “Entangled.” Off-Broadway credits include creating imagery for Afterglow, Diaspora, Counting Sheep, EcoVillage, We Are the Tigers, and the upcoming Medusa.  Mati’s work can be seen on his website at matigelman.com or on Instagram @matigelman.

midnight theatricals(producer) is a Manhattan-based production company, committed to bringing new, edgy and relevant work to the stage. Productions include the record-breaking, hit Off-Broadway show Afterglow and We Are the Tigers. Visit us at midnighttheatricals.com. 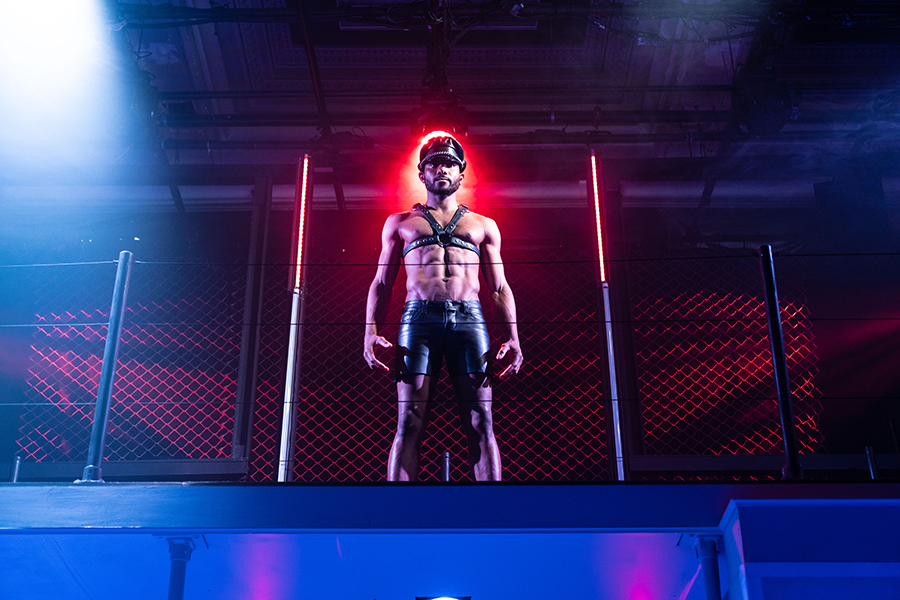 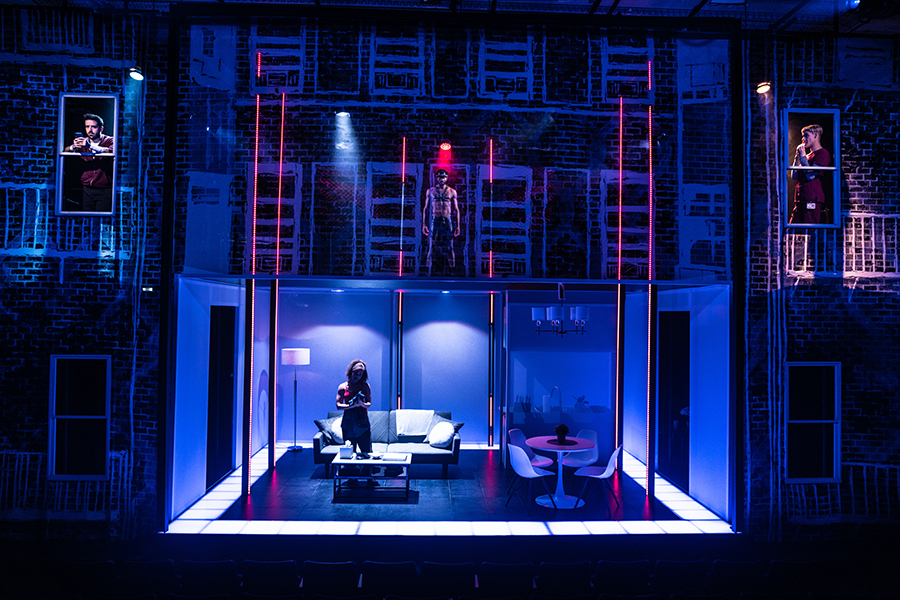 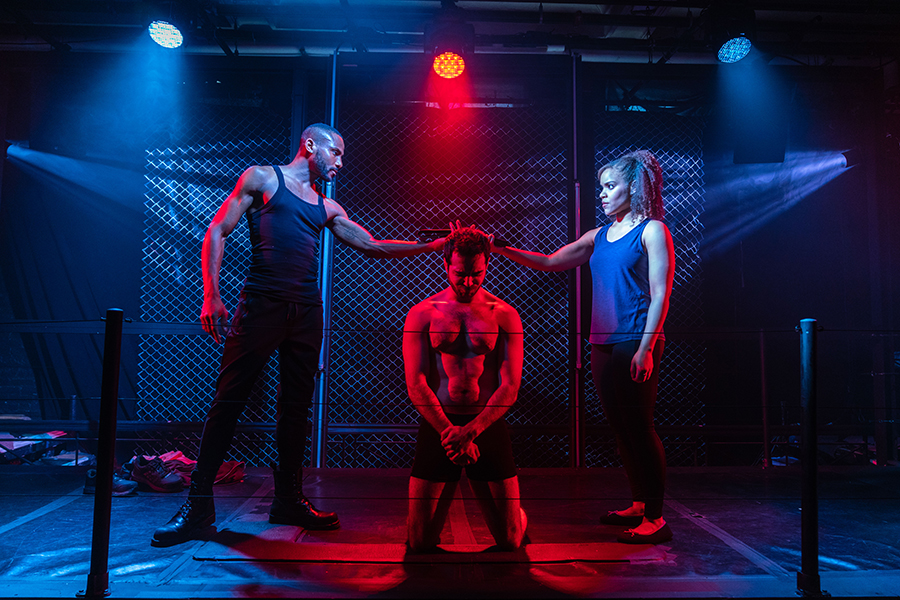 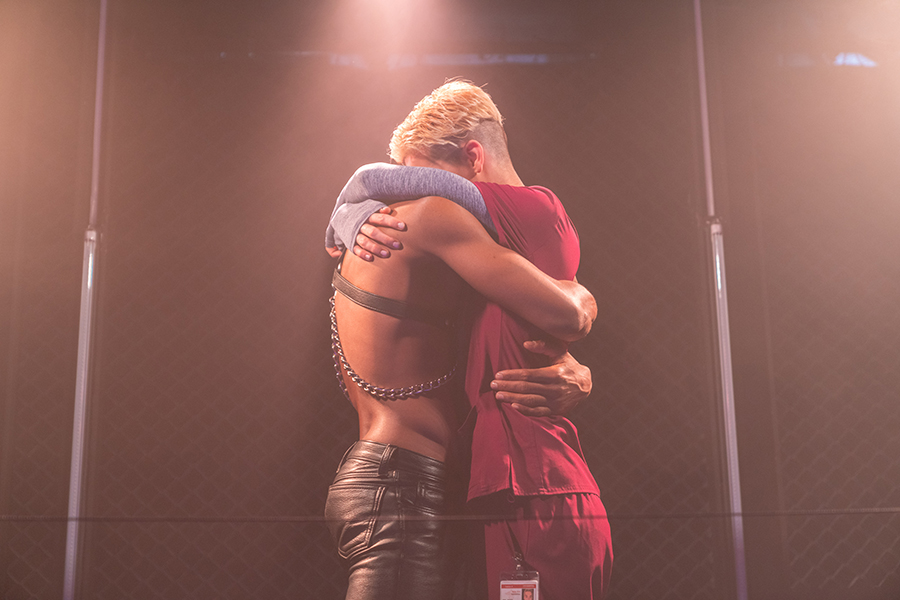 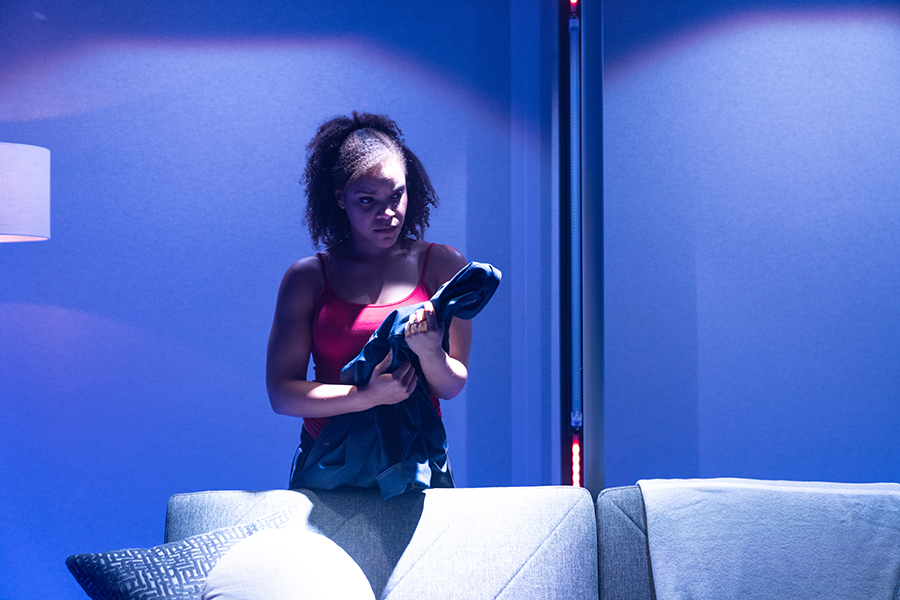 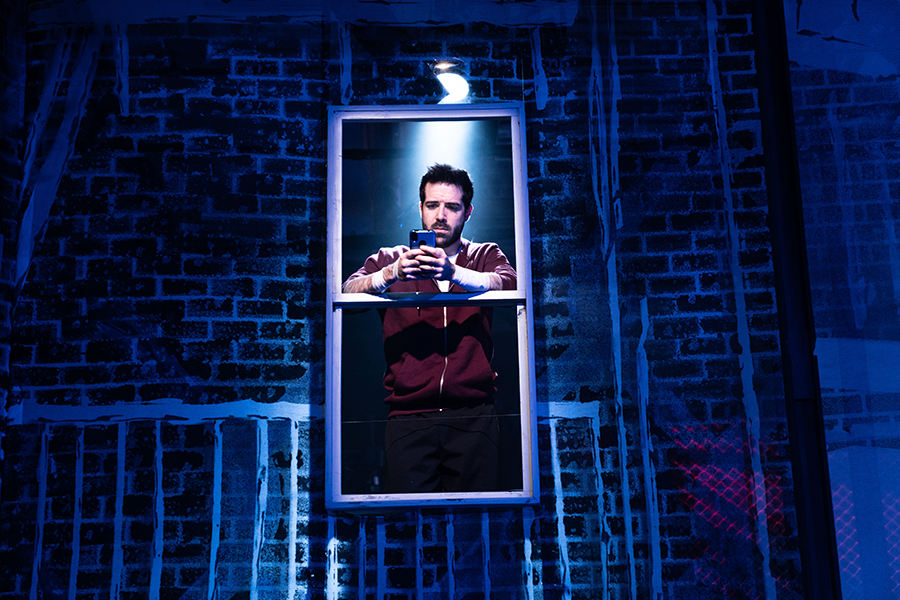 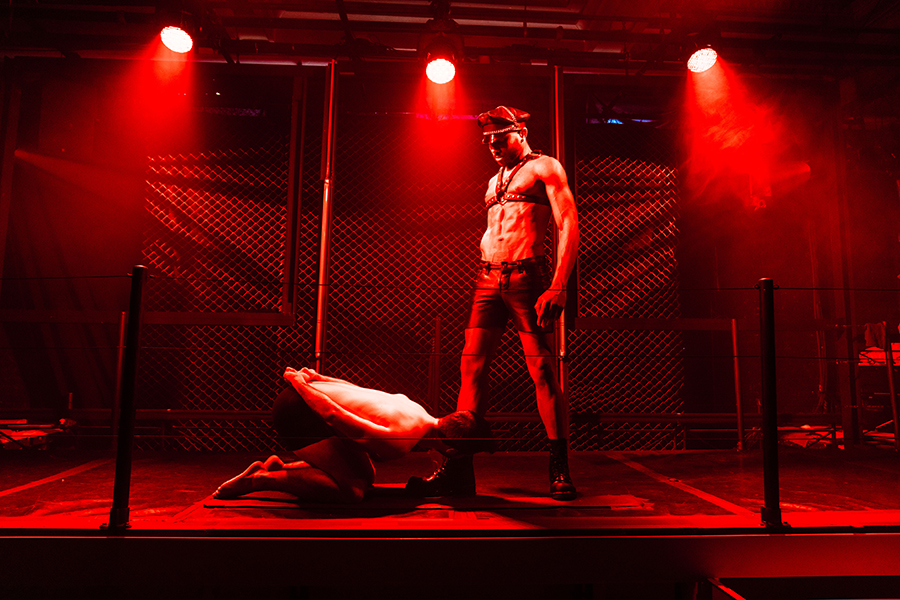 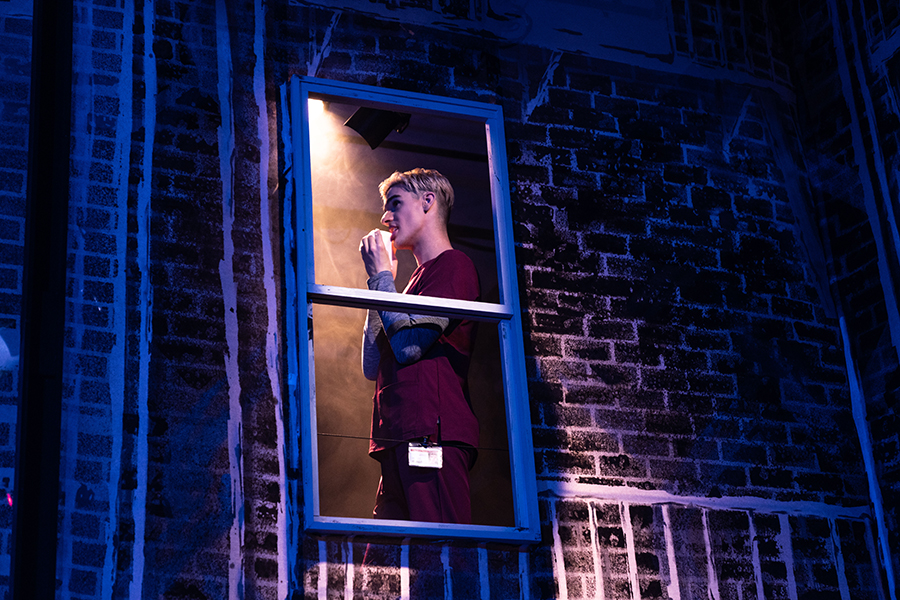 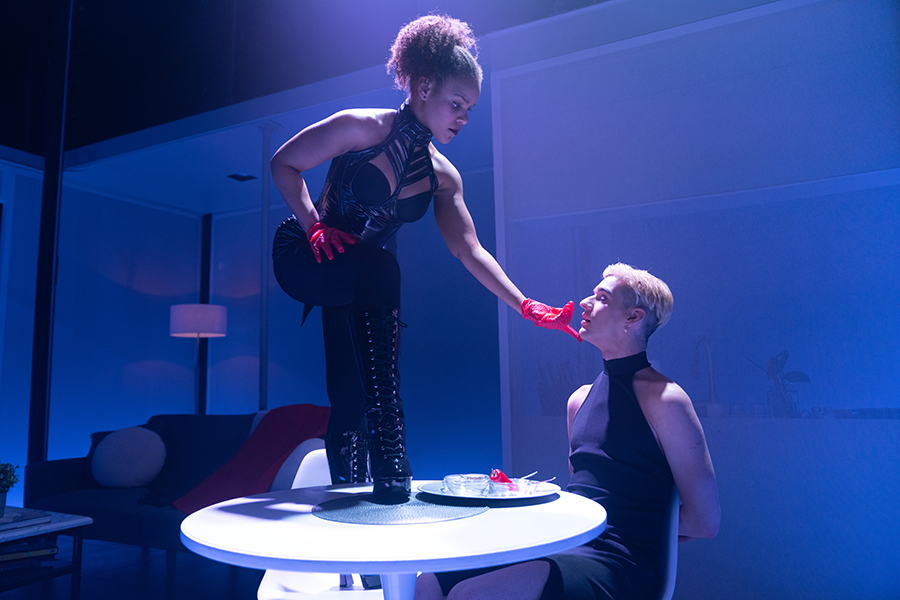 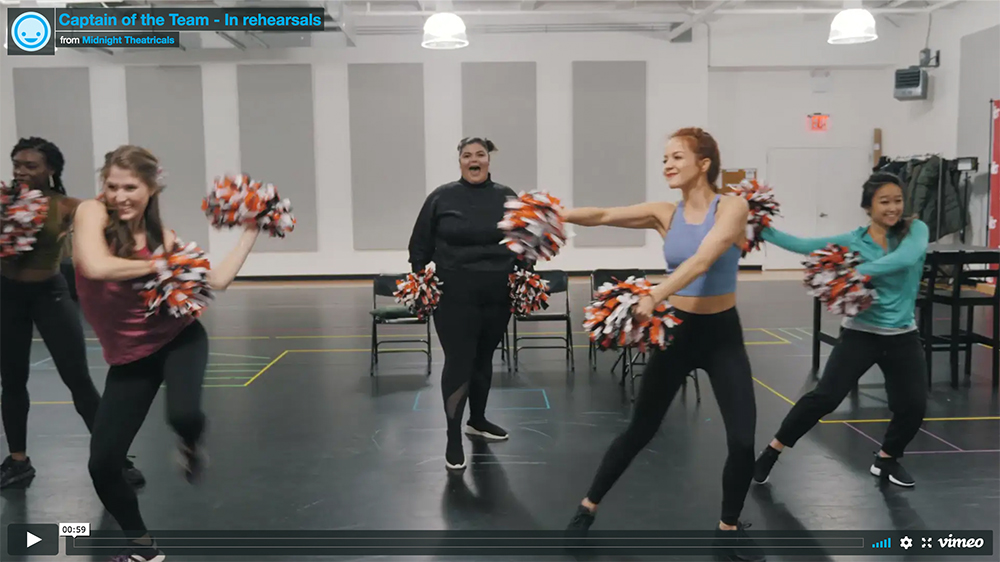